Recently I tested The Hyper-V by Microsoft for virtualization. 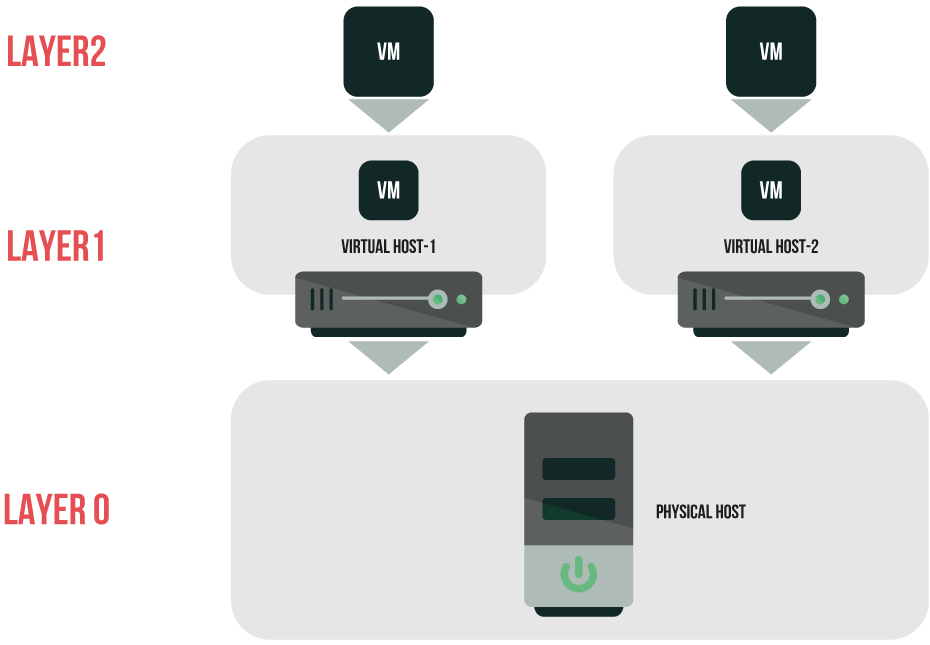 Pros : Not much, as people says it gives you direct kernel level virtualization (KVM) but in reality it sucks. I don't feel the much difference in performance VirtualBox was even better in peformance.
CONS : -
MS Says that you will get direct kernel access from the virtual machine  but, it sucks a lot.
below are the highlight's from my Testing
In Short, I am doing appwiz.cpl --> Turn on/off feature --> uncheck Hyper-V
Also I think we need to give some time to Microsoft for development as virtualbox is in market since many years.
Now if we compare Hyper-V, it doesn't even come close to Virtualbox 4.0 ;) forget about VB: 6.0
Also this adds so much valuable input.
:- https://www.reddit.com/r/sysadmin/comments/glan8x/why_i_think_hyperv_sucks/