After reading a Lots of tweets on SSRF, I have decided to test for only SSRF for bug bounty. Generally I work on Synack platform due to precise scope and response time.  I Love Hackerone also  but due to limited resource and lack of automation I fails/hate to to do lots of discovery stuff. whether its a content discovery or assets discovery I hate both lol.  Because sometimes it take too long on my  intel Core i5 with 16 GB and 20MBPS connection just to discover a assest/content, Hence I prefer to have a defined scope for testing so that I can spend more time on  or sharpening the my testing skills than Discovery skills.

Since on this platform also there are many targets and many skilled researcher hence you have to be very specific while selecting targets, its really hard to believe that the bug submitted after 20 Mins of target getting Live can be dup and the bug identifier says your  bug id is targetname-13

So that's different pain altogether. Also when selecting target on Synack you have to keep few things in mind which hurts a lot to  bug bounty hunters later you get used to it.. 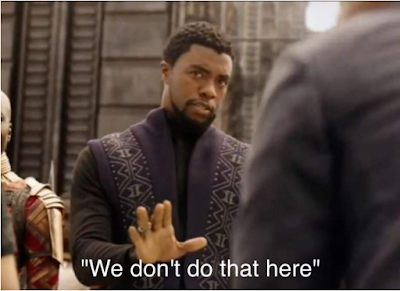 So keeping all above things in mind I am almost sure every time that either I have to find out of box  or something  obvious which is missed by the our highly skilled Synack Red Team members.

keeping  everything in mind,I always select target which is having Blitz

because as you know you are going on war, where you are not sure that whether you can return or not then choose the toughest target to defeat.

So i have selected the target which has blitz and the last vulnerability reported to that was 3 Month ago so I took this as a good luck and started. After  application mapping,content discovery, and complete enumeration of target i started fuzzing every parameter for SSRF sounds silly but yes only SSRF.

On this target there was an excel parsing so first thing came in mind is to achieve SSRF via XXE via file upload  so created a xls file with basic payload and uploaded to application and waited for few times but no luck, then multiple manipulated payloads was loaded and uploaded but still no luck..

Then gave up on this option.

This also dint works as all the parameter were nicely sanitize.

Wait.. Something is there.. 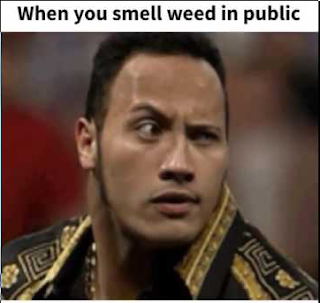 So when I was fuzzing the application with some not obvious values like -10. it was making a call to  /api/sentry.
Hmmmm  lots and lots of parameters are here.. and smells something good here so request was looking like this.i have changed the parameter filename with my burp colab client id.

And i was Hopelessly looking at my colab client and what its unbelievable I saw the request from xxx.xxx.xx.xx to my colab clinet

I have sent the below request to Intruder.

Now click on burp and burp collaborator client it will open the collaborator window Click on number to generate change it to 50 and click on copy to clip board.

Now navigate to our attack and select position window here select the two position one is filename parameter and second is event_id parameter. now it will looks like below
And now move to payload window in payload set 1 select payload type simple list and paste the URLS which we got from collaborator client and in payload set 2 select bruteforcer in that Change minimum length from 4 to 32 and max length to 32

After final analysis i came up with 25 Internal amazon IP address so from where the request was made.

So Looks nice I go ahead and reported this Bug to the platform, And Guess what this is declared as As OOS. 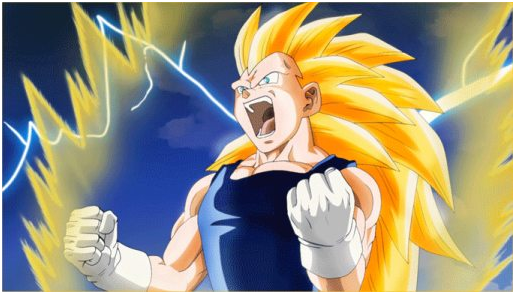 Then we have some small conversation over this is valid bug blah blah provided some references
1. https://hackerone.com/reports/374737
2. https://blog.securityinnovation.com/the-many-faces-of-ssrf
3. https://portswigger.net/kb/issues/00300200_external-service-interaction-dns

But Finally Platform wins they categorize this into two part
1. Info disclose which is internal IP that was  low-impact
2. if we fires millions of request towards any target then its DDOS which is OOS. 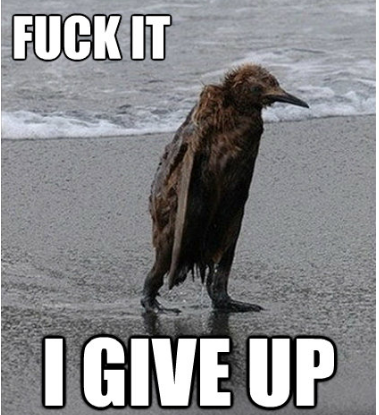 During the same time old report 3 Bugs which is having CVSS 9/10 got dups.. and then decided to stop hunting for a while and do other stuff.

Hope you love reading this....